Matthew Perry was born on July 11th, 2003 to Scott & Kelly Perry. Scott & Kelly had only ever prayed for a healthy baby, a gift from God. When they learned of his gender, they were thrilled to welcome a boy to the family! Matt made a dramatic entrance into the world, arriving in the night during the 11:00 hour. After getting stuck and having his collar bone broken, Matt entered the world with a weak pulse and was rushed away to get additional medical attention. Scott & Kelly didn’t get to hold him right away, but within 24 hours he was stabilized and doing well. “God. Is. Good. We are so unbelievably blessed that He picked us to be Matthew’s parents. I am forever grateful.” — Mom

Scott was thrilled to have a new sidekick. He dreamed of coaching Matt, taking him to ball games and sharing all the things he remembered from his childhood with Matt as he grew up. Throughout Matt’s youth, they did all of this together and more. “I am so proud of the young man he’s become. He’s generous, selfless, caring, funny, competitive, but most of all he’s my best friend and that is a dream come true.” — Dad

Matt started playing baseball when he was about four years old. He played other sports but none of them interested him the same way that baseball did. It came naturally to him and his passion for baseball grew constantly. Around his first or second year of travel ball, he really committed himself to his dream of playing this sport for the long run. Matt was smaller than the rest of his teammates and younger as well. He knew he had to put in the extra effort and work to get stronger and bigger to be able to compete with the other guys. Every offseason since then he has worked to make himself a better baseball player, and to stay healthy in general.

Once Matt started playing sports and traveling for games, he enjoyed the traveling tournaments with his baseball team the most. He was able to create a lifelong bond with the Bay Port team members that he still shares today. When they traveled, they would often go to top golf and he’d build even more relationships with other guys that he still talks to today.

Early in the year 2020, the world was hit by the pandemic known as COVID-19, or coronavirus. Families were asked to remain home, businesses were completely shut down & schools were closed for the remainder of the school year. For Matt, this meant no baseball season his junior year. This was one of the biggest challenges Matt had to overcome because he had been looking forward to this year of baseball forever. His senior year has also taken on a new schedule due to COVID. Matt misses seeing his friends in person and learning at his school. This year everything is virtual, and essentially taking place on a screen. Matt is looking forward to the day he can reunite with friends and teachers to learn in person and make memories again without the fear of COVID anymore.

Scott & Kelly have only ever hoped that Matthew would grow up to be good and make the world a better place. Matt has already made his parents proud. His participation in leadership conferences, volunteering, tutoring, the “alternative gym program” & Goody Triathlon, National Honor Society, YSL, baseball camp & Nana’s secret Christmas Elf are just a few of the ways he has made a difference and inspired his parents.

“The world is already a better place because of him, and I am excited to watch him write the next chapter as he heads to St. Cloud University for college. His future is bright!” — Mom

Growing up, Matt dreamed of becoming a professional baseball player. Over the years he transitioned to thinking a lawyer would be a more realistic career choice. Now, that doesn’t feel as appealing anymore so he is currently on the route of studying business with an emphasis on sports management. Matt will be attending St. Cloud University in the fall of 2021 and playing shortstop for their baseball team. He is looking forward to creating bonds with his teammates that last forever, just as he’s done in high school. He plans to push himself to be the best that he can be for this new team. When St. Cloud University contacted Matt about playing baseball, he was thrilled. He had heard wonderful things about their team and school and immediately scheduled a visit to go and see for himself. “When I left, I knew it was the place for me.” — Matt

“The only place success comes before work is in the dictionary.” — Vince Lombardi

“Control what you can control, the rest will take care of itself.”

“This is a poem/saying that Matt and I have referenced a lot over the years. It speaks to the essence of who he is, how hard he’s worked and what the future brings for him.” — Dad

They say I won’t go far,

They say I’m too small,

That I have a low ceiling,

And can’t throw the ball,

That my speed is just average,

And my swing has a hold,

But they can’t measure my heart,

And they can’t see my soul,

So I’ll keep on grinding,

While they say I’m too weak,

My glove will bring silence,

“In ten years hopefully I have a good paying job, a wife, and maybe a kid. I want to have a happy life in the future and if it isn’t filled with baseball, it’ll be filled with golf, family & sports!” — Matt 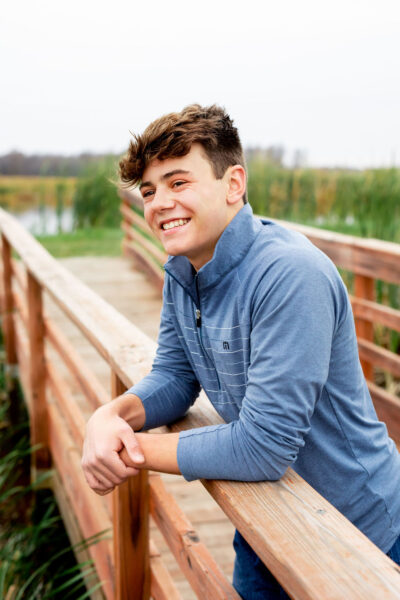 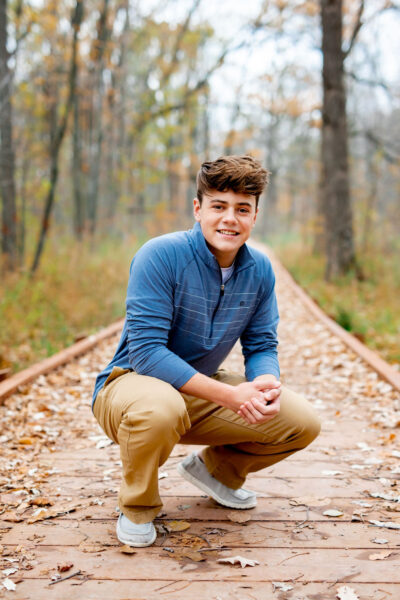 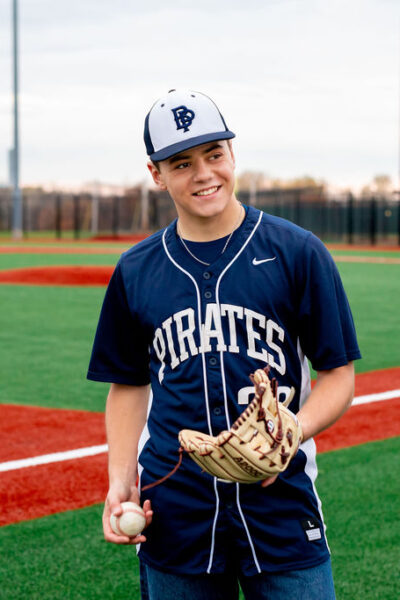 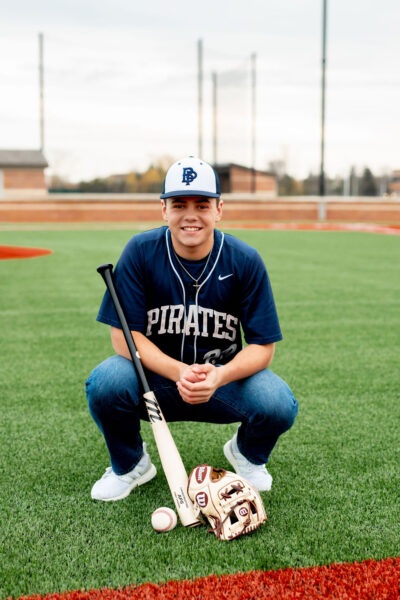 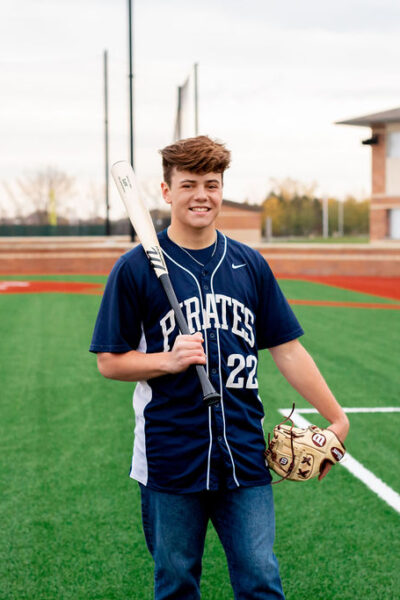 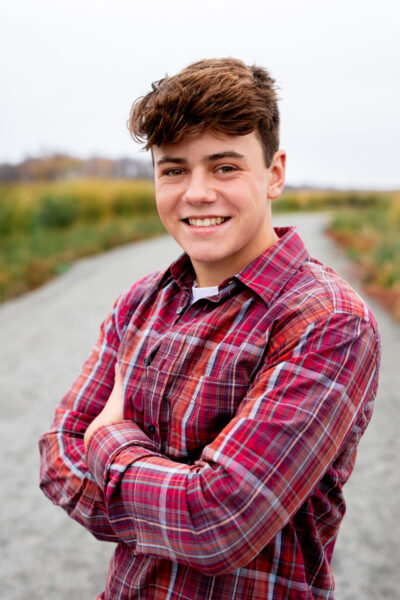 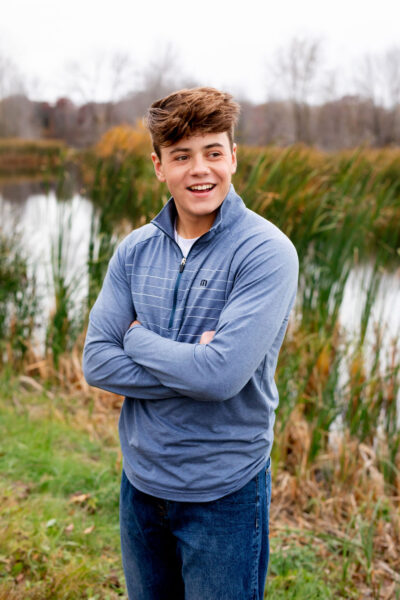 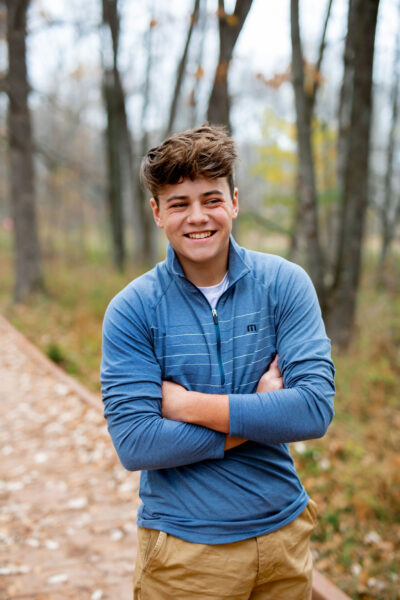 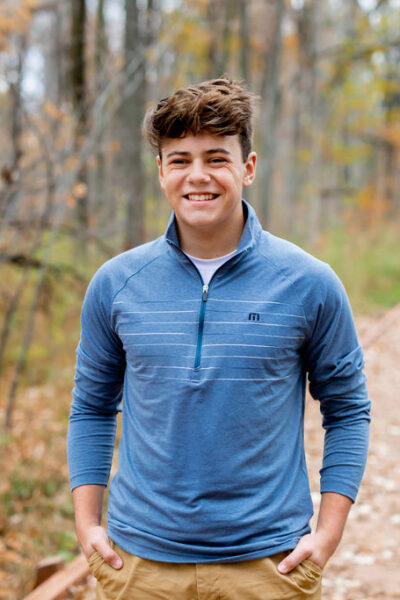 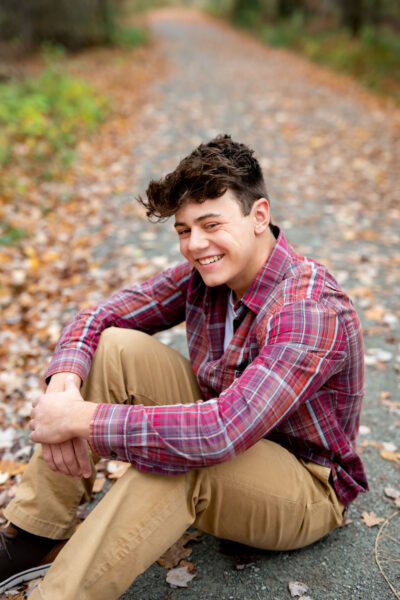 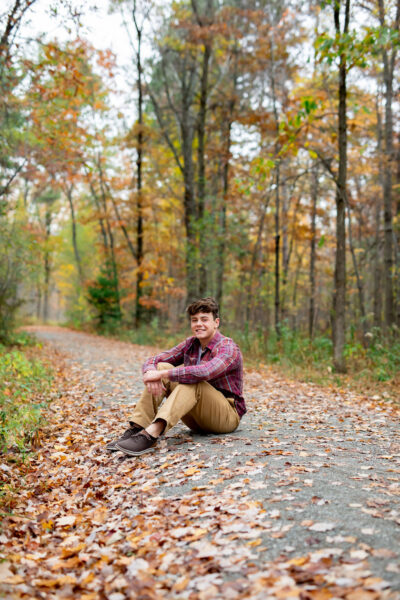 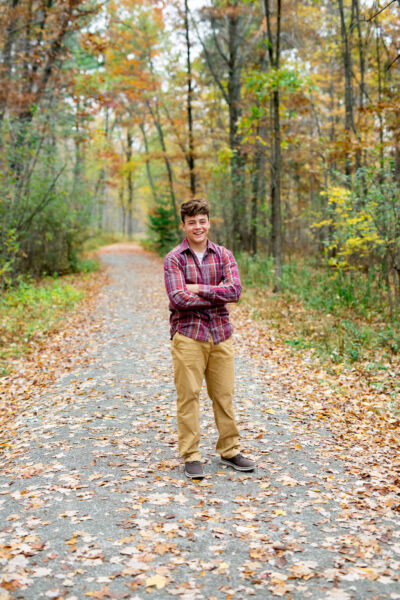 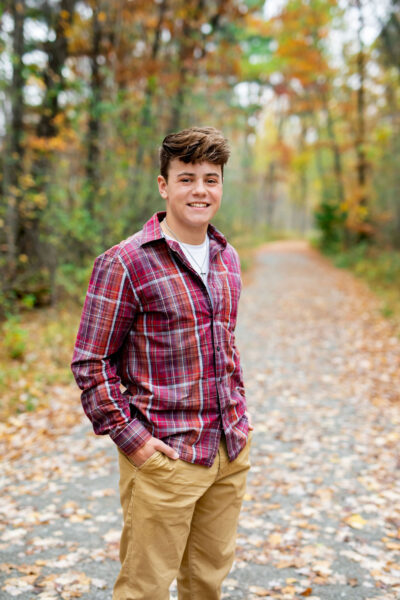 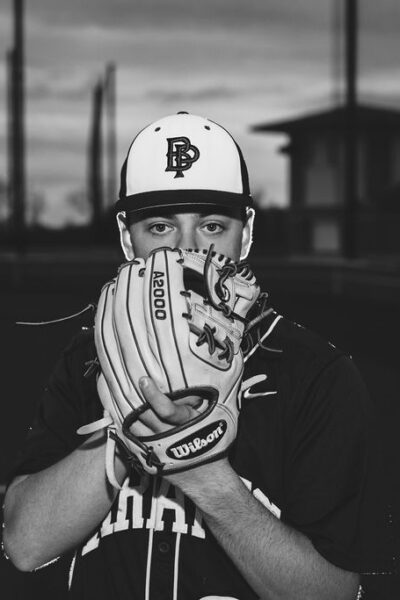 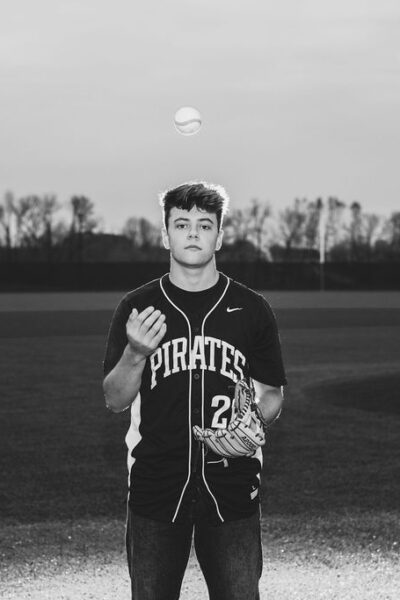